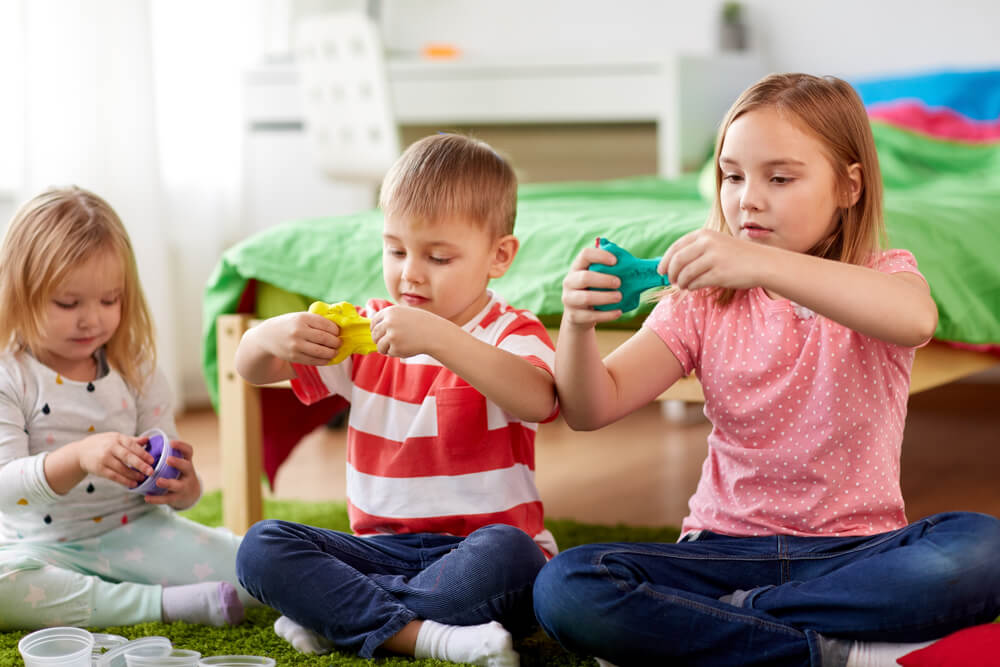 Popularized through a surge in ASMR and DIY youtube videos, slime has continued to amuse and soothe those who enjoy indulging in some good slimage.

In search of environmentally friendly products, concerns for whether or not slime would be biodegradable are valid.

Whether you’re a curious kid or an aggravated adult, slime is wonderful for everyone.

You can find eco-friendly glitters as well as other products and alternatives to common substances that are added to popular slime products.

Why are some slimes not biodegradable?

The Addition of Non-Biodegradable Products

You might be thinning your slime to be perfectly eco-friendly, and you would be right assuming the glue being PVA was enough.

Did you know that the many sparkles and specks you might be adding to your slime are, more often than not, non-biodegradable? Sometimes, the slime may come with non-biodegradable substances within it to make it more dazzling and enticing, which completely defeats the purpose of the slime itself having PVA glue.

Any glues that are not considered to be PVA glues are not biodegradable.

This is because glue itself is not traditionally eco-friendly; being made of toxic chemicals and substances that do not translate well upon being introduced to our environment.

This is why if you are going to buy glue from a company, you should make sure it states that it was made with PVA glue.

When making your own slime, avoid using glues that are considered to be non-PVA for this very reason.

How to make biodegradable slime:

When going about this process, be sure to pour the 1 ½ cups of water into a frying/saucepan.

You will then pour the flaxseed in.

Subsequently, heat the pan up to a medium level and allow the product to heat up.

After 1-2 minutes, take the pan off of the burner and wait for your product to cool down. You should do this repeatedly until you find that the solution you’ve created is relatively thick.

Place the solution into a glass tray, container or bowl and let it sit there in the fridge for as long as possible. The ideal time would be 8 – 12 hours.

You then have slime for days! You might find that after a week the slime might smell unappealing, which is expected when working with natural products. Simply toss it out and make a new batch.

In some cases, this process is cheaper than buying slime from factories/manufacturers.

It also adds a little more fun to the experience, because not only are you being environmentally conscious, but you’ve made your own satisfying solution and added your own eco-friendly glitter and dyes. 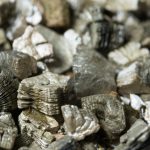