Is Honey Sustainable? (A Complete Guide buying vs making) 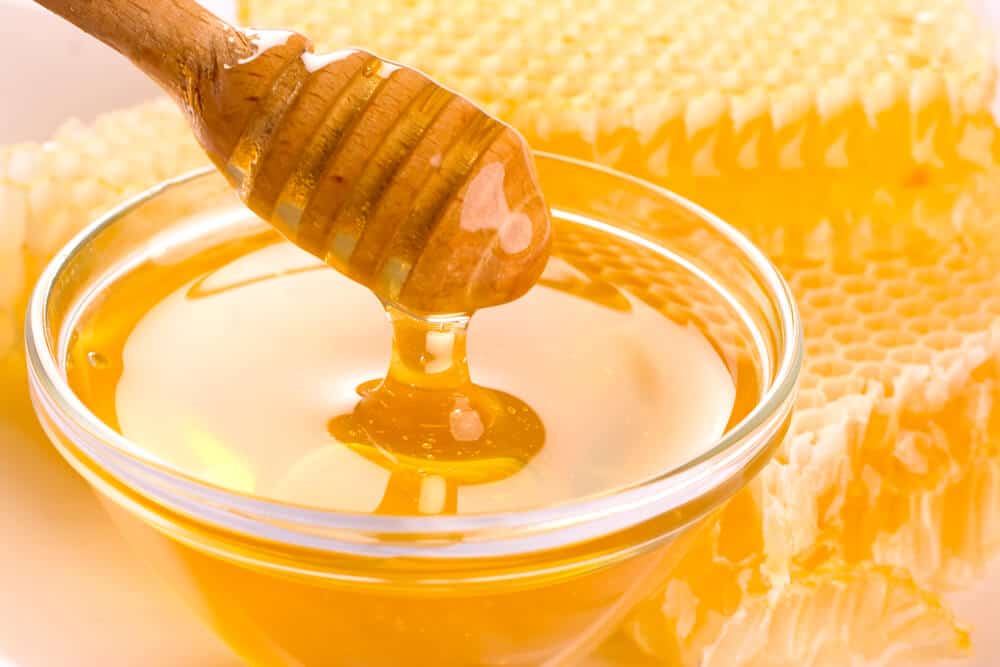 While the internet and physical billboards are flooded with the “save the bees” messages from environmental activists, more than ever,  there are mixed reactions about the effects of honey consumption on the environment.

Although climate changes, pesticides, and loss of habitats are the major factors behind bee endangerment, one other most-ignored factor also plays a critical role. And it’s beekeeping.

The impression among many people is that traditional beekeeping plays no detrimental role in the decline of the bee population and that it provides an opportunity for bees to thrive in a safe environment. Others believe that honey producers are solely after the profit, and therefore exploit the bee population in unethical ways. The question is, which is true?

Is Honey Sustainable? – The Truth

Normally, you might think of a beekeeping setting like a farm with green shrubbery and hills, and a professional beekeeper who cares for their bees like a pet. While this thought might be true for a small, mini beekeeper, those who harvest honey in large quantities (honey found in grocery stores) usually subject their bees to different unethical treatment. Many of them are in for the profit and not about their bee’s well-being.

For honey to be formed, honeybees must fly to suck up nectar from plant flowers.

Nectar is the sugar syrups that contain carbohydrates – a major energy source for the bee. According to bee health CoP statistics, a worker bee sucks up to 1000ml of sugar syrup in a day. As bees hustle for the nectar, carbohydrates hydrates and nourish their body to stay healthy until they return to their base.

Once the honey bees return to their hives, the nectar they gather will be converted into honey by a special type of receiver bee who stores the syrup for future use in winter.

During winter, bees are unable to access nectar from flowering plants. So they depend on the honey from the receiver bee for energy.

So because of these, anytime bees are stripped off honey from the farm, they’re equally robbed of their energy to thrive.

In a recent report by PETA, nowadays, most honey is produced from factory farms, depriving bees of benefitting from their hard labor.

That’s because beekeepers make all the profits from the honey, and either provide the bees with low-quality syrups to keep them alive. Or, just kill over 80,000 of the bees to avoid the extra expense of feeding them through winter since the bees cannot provide nectar for more profit. This act is not only unethical but also a threat to the bee population.

In addition, to prevent the queen bee from winning over other members and creating a new population (just like they do in the wild), beekeepers clip the wings of the queen bees or even have them exterminated.

The queen bee may be eventually replaced, causing a drop in life span by up to 5 years. Most traditional bee farms adopt unethical treatment on bees and feed them with substandard food instead of the natural nectar that they are used to in the wild. This negatively affects the environment, making it unsustainable.

What Impacts Does This Have On The Environmental?

As reported by the National Post, Canada has categorized over 8 different wild bee species as “risky.”

Plus, some species like the gypsy cuckoo bumble bee are also listed under the “endangered” species.

While reports claimed that the Canadian government offers protection to honeybees, other research confirmed how conventional beekeepers are threatening the wild bee species.

A recent report in the Annual Review of Entomology described the decline in the bumblebee population caused by an increased amount of farmed honey bees which now struggle with themselves for nectar.

This development has disrupted balance in the ecosystem because wild bees plants boost fruit and vegetable growth. Without these bees, the global food supply might take a bad turn.

On top of that, there is also the risk of health issues from viruses, bacteria or even parasites spreading among the bees.

These issues can weaken or even destroy an entire bee population.

Another environmental impact of the honey industry is its carbon footprint. The United Kingdom imports over 95% of its honey. Similarly, the United States will produce over 75% of its honey outside the country in 2018.

Over 1.06kg of co2 is emitted to transport 1kg of honey from the factory farm to the store. Carbon is not environmentally friendly because it impacts climate change and reduces water supplies.

These options are plant-based and do not require bee exploitation. You can even create your own yummy honey-like syrup using sugar, dandelions, and water.

Use products like lip balms. Use make-up that is made up of beeswax. Choose soy wax, hemp wax, or any other plant-based derivatives. Brands like Eco lips sell zero-bee vegan lip balms. Or, you can also go for series of vegan beauty products from Elf. Support the bees. Let’s allow them to reap the fruit of their hard labor since we don’t need honey to survive.

Plant lavender, dill, mint, rosemary, and other flowers and herbs that allow the bee to thrive successfully.

Grow Flowers in small pots or containers. Position them outdoors. Of course, you only need a small space for proper growth.

Not only do honeybee and other bee species suffer, agriculture, ecosystem, and the world’s water, and food are not also left out. Most flowering plants and animals depend on  bees to complete the photosynthesis cycle to provide properly nourishing food for them to feed on.

The good news is, there’s still an opportunity for us to change our treatment ethics to bees – because they’re our pollinator and backbone, not just a small insect that gives us sweets.

What Are The Environmental Friendly Benefits Of Honey?

While all attention is drawn to the health benefits of honey, there’s much that this natural sweetener gives back to the environment.

Honey is one of the most environmentally friendly foods around. And here’s why.

According to the rainforest foundation, one acre of rainforest gets demolished every second. Sugarcane cultivation, for example, requires trees to be cut down to pave the way for more sugar cane crops cultivation. This deforestation comes with biodiversity implications. However, honey production is exceptional. You only need flowers and bees that survive on Virgin lands. No need to cut down trees, no need to develop any grass. No problem with soil degradation. The land maintains its contents while the bees continue their routine activity of collecting nectars to use for honey production.

Sugar remains the biggest competitor of honey in the natural sweetener industry. However, as aforementioned, producing honey is less labor-demanding than producing sugar. To grow sugarcane, you need pesticides, fertilizer and some other strategies. You need water and land (in fair quantity) for sugar cultivation.

But, honey only requires decent space, even as it benefits the ecosystem.

Honey bees don’t originate from North America. But it has contributed immensely to the successful thrive of crops like

Honey bees can serve the purpose of fertilizer to support the environment while giving us raw honey sweeteners.

Besides using plenty of water and occupying a large amount of land, extracting sugar from sugarcane or sugar beet requires a lot of effort. It undergoes a series of boiling, evaporation, and bleaching before it reaches the final level of white sugar. Honey, on the other hand, does not require any processing. The honey bees handle the rest. Once honey fills up the hives, the only thing left is to get the honey and package them.

You need to first understand the properties of honey to question whether it is biodegradable or not.

Biodegradable items have a natural ability to decompose in the soil in a process that may take days, weeks, or even years. Some even take centuries.

Going with the above definition, honey is biodegradable. Because honey is natural, they decompose.

However, the decomposition process may take years.

In fact, some archaeological research has found honey in tombs of ancient Egyptian elites.

That honey can decompose in the environment doesn’t mean it is part of the landfill.

Reducing Your honey intake can make a notable impact on sustainability. You can support the bee population by trying our alternatives like agave nectar, maple syrup, brown rice syrup, etc.

Help your bee population. Plant more wildflowers. Pulling this off is effortless but means a lot to your sweet friends.

Human activities play a certain role in the population decline of the bees. We can turn this around by making a difference. 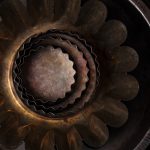 How To Be Vegan And Zero Waste ( A Complete Guide) 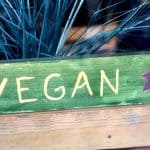