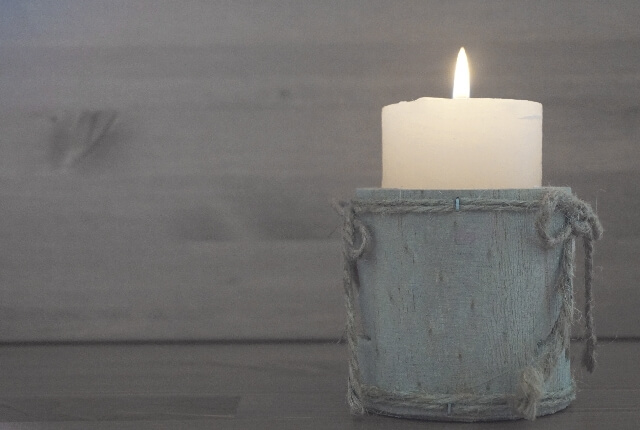 Are you worried that dumping your idle soy wax candles may harm the environment?

Soy wax is eco-friendly and offers clean burning. It is a product of soy wax, one of the major byproducts of soybean.

For the uninitiated, soybean (or soya bean) is a legume member of the pea family, and Its seeds are edible. Oil extract from these seeds makes soy wax and other green products like lecithin and soapstock.

In the rest of the article, I will talk about the environmental friendliness of soy wax.

Is Soy Wax Good For the Environment?

Soy wax is biodegradable and is a great alternative to fossil fuels.

When you buy a soy wax candle, you help the environment stay super clean. If there’s a better time to adopt green energy, it has to be now. Why?

According to the Harvard School of Public Health, air pollution due to fossil fuel emissions is blamed for at least one in five deaths.

Pubmed also seems to read from the same script, noting that the fossil fuel menace is a major threat to pediatric health. Fortunately, soy wax could be one of the easiest routes out of this mess.

First off, it’s natural, clean, and renewable. Secondly, it’s biodegradable. However, it’s not as sustainable as beeswax and other common fuels.

If you have to choose other waxes over soy wax, it could be because of the secondary effects of its production, such as deforestation.

There have been claims that many people are clearing forests to pave the way for soybean farming, destroying habitats, and inviting soil erosion.

Other than that, soy wax remains the best wax so far.

The common denominator of naturally green products is non-toxicity. Soy wax is among these products, so it is not poisonous.

It is 100% soybean but can also include other safe ingredients like vegetable and animal extract.

Consumers hope to get a purely green fuel source in soy wax. Unlike paraffin wax, soy wax is colorless and doesn’t produce a lot of toxic soot.

However, soy wax can be harmful to your health if it’s infused with fragrances and toxic additives.

For example, if you use soy wax made through hydrogenation, the wax ceases to be natural.

Hydrogenation is the chemical treatment of products with hydrogen and other compounds in the presence of heavy catalyst metals like platinum and nickel.

So, if you burn soy wax processed in this manner, you are likely to suffer ill health due to carcinogens and other toxic substances such as acetaldehyde and acetone.

Soy wax is 100% compostable because it is 100% natural. However, impure soy wax is not compostable.

By impure, I mean soy wax with additives like synthetic materials and other toxic substances. It is always good to be sure about the purity of the soy wax you buy because you don’t want to kill the good bacteria in your compost.

No, just like other waxes, soy wax is not recyclable. Recyclers don’t like accepting materials made from wax because their stickiness could clog up recycling machines.

However, there are numerous other ways of disposing of soy wax, such as:

The problem with soy wax

Although soy wax seems to outshine other waxes in terms of environmental friendliness, it’s not a darling of everyone.

However, the problems associated with it have to do with soybean.

Unfortunately, their herbicides end up in rivers, soil, and even in beeswax. Not to scare you, but the risk of cancer depends on, among other things, how much you’re exposed to herbicides!

Soy wax is a healthier alternative to fossil fuels and other waxes. Of course, impure soy wax is likely to harm you and the environment, so always ensure you get the cleanest wax.

The only problem with soy wax lies in the production of soybean.

We cannot get soy wax without applying herbicides in farming soybeans, and we aren’t guaranteed the safety of these chemicals.

But looking at the wax as a product, it’s safe to conclude that it’s one of the best eco-friendly fuels. 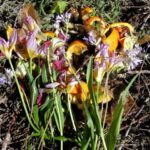 8 Do’s and Don’ts of Composting