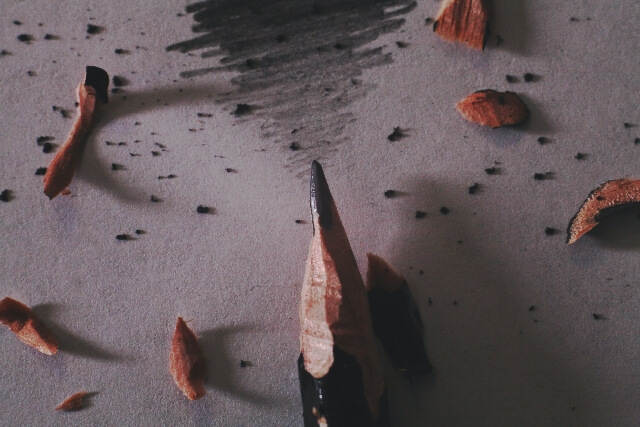 Are you wondering what will happen to pencils you no longer use?

Graphite is the material you see on the mark surface or tip of a pencil. Apart from pencils, graphite is used in crucibles, polishes, nuclear reactor cores, lamps, etc. Sadly, graphite mostly consists of crystalline carbon and is therefore not biodegradable.

In this article, we will talk about why graphite is non-biodegradable. We will also look at other methods through which you can dispose of graphite-laden materials.

The Truth About Graphite

Graphite is not called the “metal of the future” for nothing; it has a metallic flavor, and the world uses billions of tons of this material every day.

Think about all the pencils kids in elementary school use daily or the millions of engines that use lubricants. But is graphite a true metal? NO.

Graphite is non-metallic, but it has both metallic and non-metallic properties that endear it to countless applications.

From the outside, graphite is opaque metallic in color and has a blue tint – this is why you’re likely to confuse it with metal.

The reason graphite is non-biodegradable has to do with its chemical structure. It consists of high-grade crystalline carbon atoms.

Crystalline carbons are more or less similar to the carbons found in diamonds, and you know how hard diamonds are.

Graphite naturally occurs in most igneous rocks, so it’s mineral-based and non-biodegradable.

You may also be wondering how long graphite takes to decompose if it ever did.

Graphite and its cousin carbon allotropes, such as graphene, can last hundreds or even millions of years without degrading.

However, recyclers use oxidative degradation to break down or modify graphite for other applications.

Can you compost graphite?

Although graphite is non-biodegradable, it may compost.

While graphite may take hundreds of years to decompose, it can go in your compost because it’s what the green bin needs.

Can graphite be recycled?

Graphite can be recycled. Most individual and industrial consumers of graphite often dump their used graphite in landfills, but recycling is always a great idea.

The good thing about graphite as far as recycling is concerned is that it’s versatile and hardy. For this reason, you can repurpose it for other uses.

Here’s why you should recycle graphite:

What exactly happens if you ingest graphite? I’ve seen kids chew pencil “lead,” and nothing occurred to them because pencil lead is pure carbon and not the traditional lead metal that we know.

Lead metal causes food poisoning, and you might die or fall sick if you eat it.

On the other hand, pencil lead is relatively non-toxic and unlikely to harm you.

However, you may choke while swallowing the graphite, but a few people report vomiting and mild stomach ache.

All these symptoms have nothing to do with the toxicity of graphite but the introduction of new stuff to the stomach or maybe the strange metallic taste of the material.

Again, the graphite you see on pencils is completely harmless, but the one in lubricants may release an awful smell that could cause anyone to vomit.

Note: Although graphite is non-toxic, you shouldn’t abuse the practice of eating it because, as they say, “better safe than sorry.”

Graphite is a great mineral we use in pencils, lubricants, etc. For this reason, it’s important to figure out alternative ways to dispose of it other than dumping it in the waste bin.

It could be through recycling, reusing, or maybe getting a bit creative through DIY ideas.

Think about the value of graphite carbon to a compost pit, or even drawings and other arts. If you want to see graphite biodegrade, it could take you a lifetime! 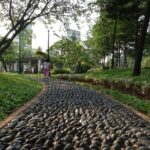 How to Dispose Of Landscaping Rocks – Top 8 ways

How to Recycle Calculators – Here is the 5 ways 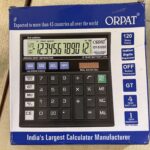