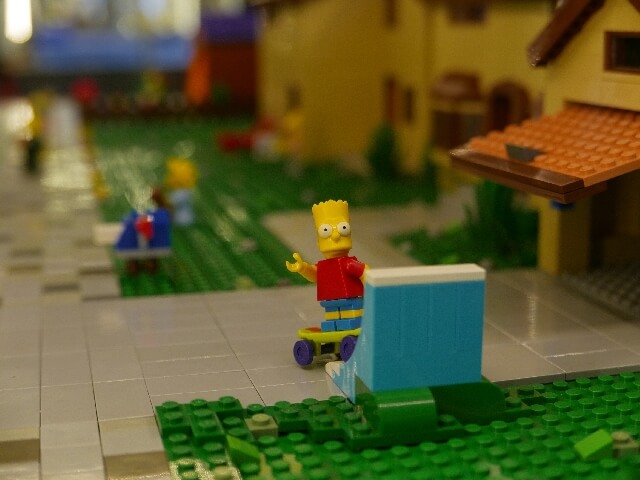 Lego elements are fascinating for children to play with.

As a Lego enthusiast, getting rid of your Lego bricks or elements is unimaginable.

Young Lego players will someday grow up. Their interest in the game may also fade off.

Here, we will examine what Lego elements are. We’ll also find whether Legos are recyclable, sustainable, and biodegradable.

More importantly, we will suggest effective ways to get rid of unwanted Lego elements.

Lego is the trademark name of the Lego Group, a Denmark building toy company.

Its elements or bricks have different sets of colourful intertwining plastics, which act as the building blocks.

These elements are also available in various colours, shapes, and sizes. Therefore, you can use them to build anything you want.

It can be a tower, house, building, car screens, vehicles, plants, wheels, and robots.

The bricks have studs at their tops, making them easier to join. Plus, the bricks have holes at the bottom, which gives a brick and knob connection.

Why are Legos a Big Deal?

There are millions of Lego enthusiasts and conventions spread all over the world.

That’s possible as the company has kept its goodwill and reputation since its launch in 1930. So, Lego is a huge deal.

But why is this essential? Well, Lego bricks comprise plastic materials which vary from one kind to another.

Between 1949 and 1963, cellulose acetate was the polymer used to make the Legos.

Now, imagine how many Lego plastics have come from millions of fans and generations.

That’s what raises lots of concerns, considering the environmental problems caused by plastics.

Towards the end of this article, we’ll see that Legos come from a different type of plastic.

But the most effective option for protecting the environment is recycling.

So Is Lego Elements Recyclable?

Yes, Lego elements are recyclable. But most arguments tend to lean on the narrative that Legos are non-recyclable. Confusing? Worry less, as we will provide clarification in this section.

Lego uses 20 varieties of plastics to make its bricks. About 80% of Legos have acrylonitrile-butadiene-styrene (ABS), which is recyclable.

Unfortunately, most standard recycling centers don’t often accept ABS-based materials as they are difficult to recycle.

Consider taking your Legos to the local recycling center if they accept ABS.

And before you take them to a recycling center, you need to separate the polycarbonate pieces from ABS.

ABS is a petroleum-based element that is irreplaceable by regular polyethylene. It’s also a thermoplastic polymer with three monomers:

Lego combines the three polymers with dyes. After that, they get strengthened using potassium peroxydisulfate.

Concluding that Lego elements are not recyclable is a narrow perspective.

If you can’t take your Legos to a recycling center, reusing them is a better way to recycle them.

It’s a technique the Lego Group and many other organizations use to handle unwanted Legos.

Lego, through LEGO Replay, started a recycling enterprise in 2019, which enhanced the reuse of old Lego bricks.

The initiative does the following:

Aside from the Lego Group, we have other organizations that recycle Lego bricks.

Brick recycler is a good example. They accept mismatched Lego sets, clean, and sort them. Then they donate the Legos to people in need like:

We also have The Giving Back and Brickdreams doing the same thing.

The best part? Various online platforms allow you to recycle Legos for money. Some of them are BrickLink, Declutter, eBay, and others.

You should remember that recycling here mainly involves cleaning and sorting the bricks.

Not shredding or using other conventional recycling options.

No, Legos are non-biodegradable. Remember that 80% of their material make-up is ABS (a plastic polymer).

The ABS is also too toxic than normal plastics and takes longer to decompose, between 100 and 100,000 years.

Even though Legos comprise other types of plastic, it means the same thing.

Like ABS, these other plastics may take hundreds of years to decompose.

Legos are harmful to the environment. Most of the bricks come from very toxic plastic.

So, no, they are not sustainable. Studies also reveal that disposal of Legos as trash leads to landfills, resulting in severe environmental problems.

In other words, the materials used to make Legos are non-biodegradable.

Even if they were, they would take centuries. The plastics also break down into micro-plastics that are toxic to the human environment and pollute and kill marine life.

What to Do With Unwanted Legos?

Once you feel bored with a Lego, you’ll start thinking of practical ways to dispose of it, considering they’re hard to recycle.

The following are a few suggestions on how best to dispose of old and unwanted Lego elements:

1. Give them to your friends and family members

Legos have been in existence for quite a long time. They are here to stay! Regrettably, since Lego bricks are generally non-biodegradable and unsustainable, they can raise serious environmental concerns.

Still, are Lego elements recyclable? Yes, it is possible to recycle them but without passing through a mainstream process that involves shredding.

Instead, they can get cleaned, sorted, repacked, and offered for reuse by a wide range of people. 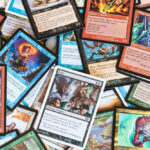 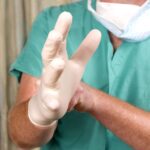