Zero-Waste Vs. Minimalism (What Are The Differences) 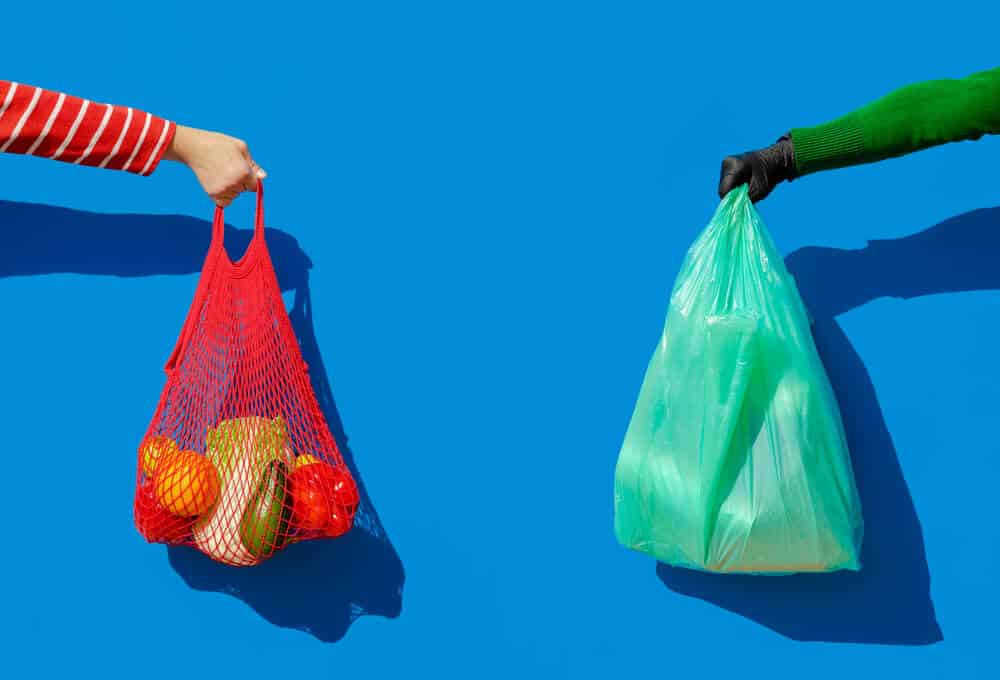 I understand what you might be thinking; the confusion between both terminologies is on the high side.

Generally, you can use both words interchangeably, but they are two different concepts.

For instance, minimalism is more like a broader concept guiding a lifestyle.

In contrast, I will classify zero-waste as a target or an end-state type of living.

Here’s the deal; I will extensively explain zero-waste and minimalism, highlighting the significant differences between them.

In addition, I will reveal some similarities between them, causing the misconception and other helpful information on it.

Zero-Waste Vs. Minimalism – What Are The Differences

Generally, most people tend to use these words interchangeably when referring to a specific topic.

Although you might still pass your message across with either term, they are often different.

However, one day, I researched both lifestyle practices and decided to know the difference in-depth.

This section will reveal my findings on the significant differences between zero-waste and minimalism and their common similarities.

Nevertheless, before proceeding with the differences, I will explain both terms and their benefits.

The zero-waste lifestyle uses the concept that nothing is ever useless.

For instance, the famous “reduce, reuse and recycle” slogan is an essential principle in the zero-waste lifestyle.

Most times, people living with completely zero-waste tend to grow their food, wash and reuse containers, and buy in bulk without using packaging like plastic bags.

The idea of zero-waste is never to use non-recyclable products.

Some experts would link the actual concepts of zero-waste to rhyme synonymous with the circular economy.

This circular economy represents the recycling and reuse of every product and item in existence.

It also directly challenges the belief that waste is an invalid term. And it proposes that all current materials in circulation around the world possess value and have the potential for reuse.

I know it might seem like zero-waste is extreme; however, it is quite the opposite. Some benefits of engaging in this lifestyle practice include;

I consider minimalism an alternative lifestyle practice because it questions the idea of mainstream mass consumption.

For instance, minimalism centers around the concept of voluntary simplicity.

According to Lao Tzu, a Chinese philosopher, “he who knows he has enough is rich.”

The idea of the phrase pushes the belief of minimalism by focusing on owning minimal material properties.

Think of minimalism like you are someone who prefers to use basic things rather than gathering unused properties.

Moreover, minimalism varies between individuals because what is enough for one person differs in another.

If you like to gather lots of properties, I’m guessing you might see minimalism as a bad idea.

However, there are several benefits attached to this lifestyle.

Let’s see some of the benefits of minimalism;

Now that I have stated and explained what zero-waste and minimalism mean (with benefits), I will highlight the differences between both terms. Let’s dive in.

In terms of quantity and property ownership, the zero-waste lifestyle is higher.

Following the definition of zero-waste, this lifestyle considers every property as valuable and would instead gather properties for reuse or recycle than throw them away.

On the other hand, minimalism is all about getting rid of the clutter.

That means reducing the number of owned properties until there is just enough of it.

Minimalism is all about simplicity – this means living comfortably with as little as you have.

Whereas the zero-waste lifestyle slightly relates to the opposite.

People practicing the zero-waste lifestyle tend to be more complex (or complicated) with how they view material things.

However, some people would argue that zero-waste is also about simplicity.

The cost of zero-waste living has proven to be cheaper when compared to minimalism.

Whereas, in minimalism, you have to purchase the properties that are just right for an individual and throw away the clutter.

Regardless, both are less expensive lifestyle habits; it only happens that zero-waste is preferably cheaper.

Generally, both lifestyle habits present ease to anyone engaging in the activity.

However, minimalism offers an easier way of living as it requires what is significant enough for an individual rather than purchasing more properties.

On the other hand, a zero-waste lifestyle can be more tedious. The constant recycling of “waste” takes a lot of time and energy.

Some Slight Similarities Between Zero-Waste and Minimalism

Personally, there are more similarities between the zero-waste and minimalism lifestyle than differences.

This is why many people use the words interchangeably when referring to a simple way of life.

If you are unaware of the similarities, then you are at the right spot.

In this section, I will share with you some of the significant similarities between both terminologies. Let’s take a look.

It Requires You To Use What You Have

Primarily, this is one of the central focuses of both terminologies. Both words refer to a sustainable way of life that is also budget-friendly.

In minimalism, individuals use what they have and even get rid of the excess.

Likewise, in zero-waste, individuals recycle properties in their care and reuse them for other or similar purposes.

Less Shopping For Both

I’ll state it anytime; both the zero-waste and minimalist lifestyle require little to no shopping.

Why? The zero-waste individuals primarily create what they need from waste (or old) properties, making the need for purchase invisible.

In like manner, minimalism uses only part of what they have in their possession to feel comfortable.

If you understand the words of Philosopher Lao Tzu, you will see why minimalism requires less shopping.

Whether you are on the hunt for a minimalist or zero-waste lifestyle, you will find out that both habits have to do with reduction.

Some people might argue this similarity, but let me explain further.

For zero-waste, it is all about reducing unused products through recycling means.

In comparison, minimalism refers to clearing out the clutter. In a clear sense, both terms adopt the reductive mindset as a way to limit produced waste.

Zero-waste and minimalism have to do with creating a clean environment by eliminating the clutter or repairing harmful properties.

For instance, in clothing, both minimalist and zero-waste individuals engage in activities that would try to fix damaged clothes.

In addition, they fancy a clean environment; some people might often link minimalism with OCD.

Can You Be Zero-Waste And A Minimalist?

Although these lifestyle habits might sound contradictory, a straight answer to it remains, yes.

You need to understand that zero-waste doesn’t mean that you are a hoarder, neither does minimalism only refer to sending streams of stuff to the landfill.

The only difference between both sets of individuals is that the zero-waste people are all about reducing what they throw away.

On the other hand, the minimalist lifestyle refers to reducing clutter or unnecessary properties.

Either way, it is possible for the zero-waste individuals to practice minimalism, provided that it suits their “what is enough” criteria.

Following some studies, most minimalists would never want to practice zero-waste (and vice-versa).

I believe it all depends on the preference of an individual to be both.

So, if you want to do both, you need to find yourself comfortable in both acts.

Although earlier stated in this article, I revealed that you could be a minimalist and practice the zero-waste lifestyle.

However, practicing the zero-waste habit as a minimalist has several ways it affects the newfound lifestyle – it could be good or bad.

If you don’t know the ways minimalism can affect zero-waste, this section will highlight those areas.

Let’s take a look at those ways minimalism affects zero-waste;

I know about the obvious confusion that follows both terminologies (minimalism and zero-waste).

However, looking detailedly, you can differentiate between both lifestyle practices and at the same time find similarities between them.

In this article, I have outlined the differences and similarities between zero-waste and minimalism.

In addition, I revealed the possibility of being a minimalist and zero-waste individual. 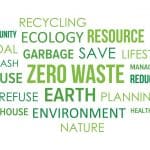 Does Zero Waste Make a Difference? Things You Need to Know

What Are The Pros And Cons Of Zero-Waste 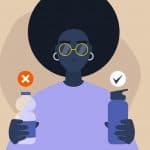