What Happens to Used Tires after the F1 Race? Do They Recycle? 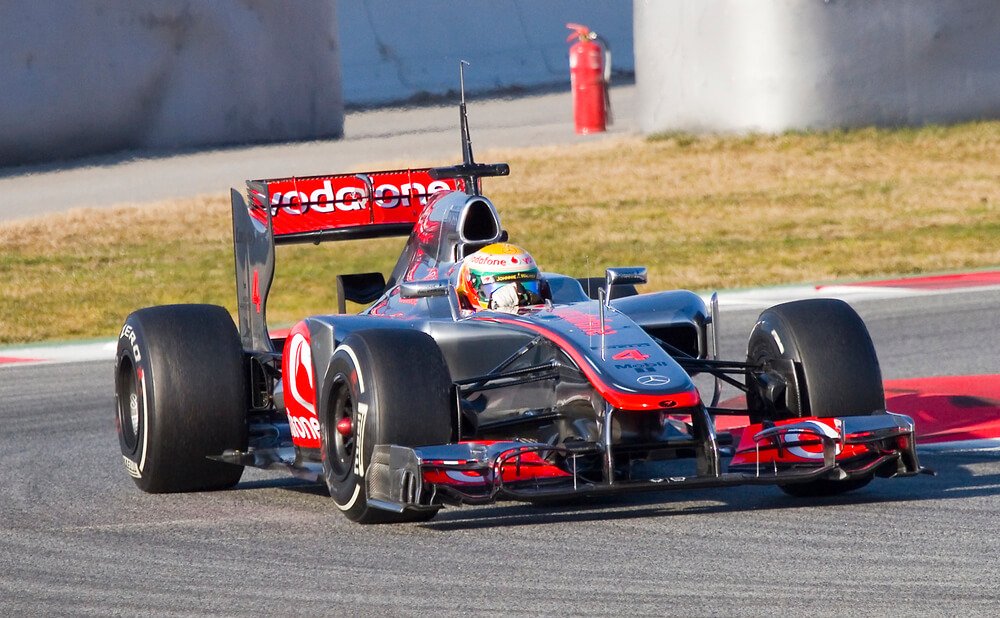 The F1 (Formula One) Grand Prix races are exciting events for race car drivers and spectators alike, but what happens to the tires after the drivers cross that last finish line?

You may be wondering why you should even care about the destiny of these used tires, but recycling rubber materials has a positive impact on the environment, which is beneficial for all of us.

According to the Environmental Protection Agency (EPA), there was a whooping amount of 9.2 million tons of rubber and leather waste generated in the year of 2018 alone, which made up for 3.1 percent of the total amount of municipal solid waste generated that year.

But this rubber waste wasn’t generated by tires alone.

Many products that we use on a daily basis contribute to the growing amount of rubber waste piled up in landfills across the nation, including:

And, of course, tires from trucks, motorcycles, and our beloved F1 racing cars.

While the EPA only tracks data from rubber tires, it goes without saying that tossing out that old pair of sneakers contributes to the waste that is accumulating in our landfills.

But there’s a solution….

Recycling! Did you know that there were 202 million old tires that were recovered in 1996 alone and either reused or recycled?

Discarded tires can be burned and subsequently used to produce tire-derived fuels, which reduces our dependency on natural resources.

And we are getting better at recycling as time moves on! Currently, 70 percent of used tires are being reused or recycled, which is a vast improvement from a mere 11 percent of tires being recycled in 1990.

Sure, you may be thinking that there is no possible way that burning tires could be good for the environment.

I mean, just think about the chemicals that are being added to the air from the smoke produced from burning rubber! Isn’t that bad for the ozone layer?

You may have a valid point there.

In general, burning any type of waste, including tires and plastics, can indeed have a negative effect on the ozone layer.

Additionally, the air emissions surrounding a fire may contain toxic chemicals, such as dioxin, which is a known carcinogen.

But what are our options? We can either have scrap tires accumulating in landfills throughout the world, or we can recycle these tires and use them as fuel.

Another alternative is re-threading the tires and placing them back on a vehicle.

Personally, I wouldn’t feel completely safe, cruising around on recycled tires, though.

What Happens to Used Tires After a F1 Race?

So, back to our original question, tire manufacturers do recycle the used tires following the F1 race!

According to Pirelli, a well-known Italian tire manufacturer that supplies tires for the F1 races, a program called “Green Technology” is used to handle the tires after the F1 races have finished.

This program has been in place since 2002, and involves finely shredding each tire to produce small rubber pellets, which are then handed over to a plant to be burned for the production of fuel.

This same method has been adopted by tire manufacturers throughout the world.

While burning tires may not sound as green as Pirelli claims it to be, considering the impact on the ozone layer, at least these rubber pellets are being burned safely inside of a plant, which reduces the community’s exposure to harmful chemicals.

Although some economists may object to the burning of tires, this practice does offer a major benefit to our environment.

Tire derived fuels are a source of renewable energy that reduces our dependence upon fossil fuels.

Hey, even the EPA endorses using recycled tires as a source of fuel. After early studies had been conducted on burning tires for fuel, the EPA stated,

“With proper emission controls, burning tires for fuel energy can be an environmentally sound method of disposing of a difficult waste.”

Apparently, as long as plants properly contain the harmful chemicals that are emitted from burning tires, the fuel that is produced can be very beneficial to our environment as it aids in the preservation of natural resources.

Tire-derived fuels have been used to generate energy in many industries, including:

So, if you really want to know what happened to the tires on your favorite racecar, the chances are good that those tires are now being used as fuel to generate your home electricity or as cement kiln fuel or fuel for paper mill boilers at one of your local factories.

While racecar driving may not be the most environment-friendly sport, the tire manufacturers do make up for this fact by recycling the tires after the race is over. 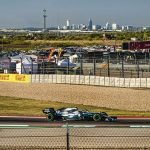 How Bad Is F1 Raceing For The Environment?

Does Amazon Use Eco Friendly Packaging? 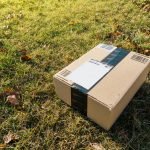