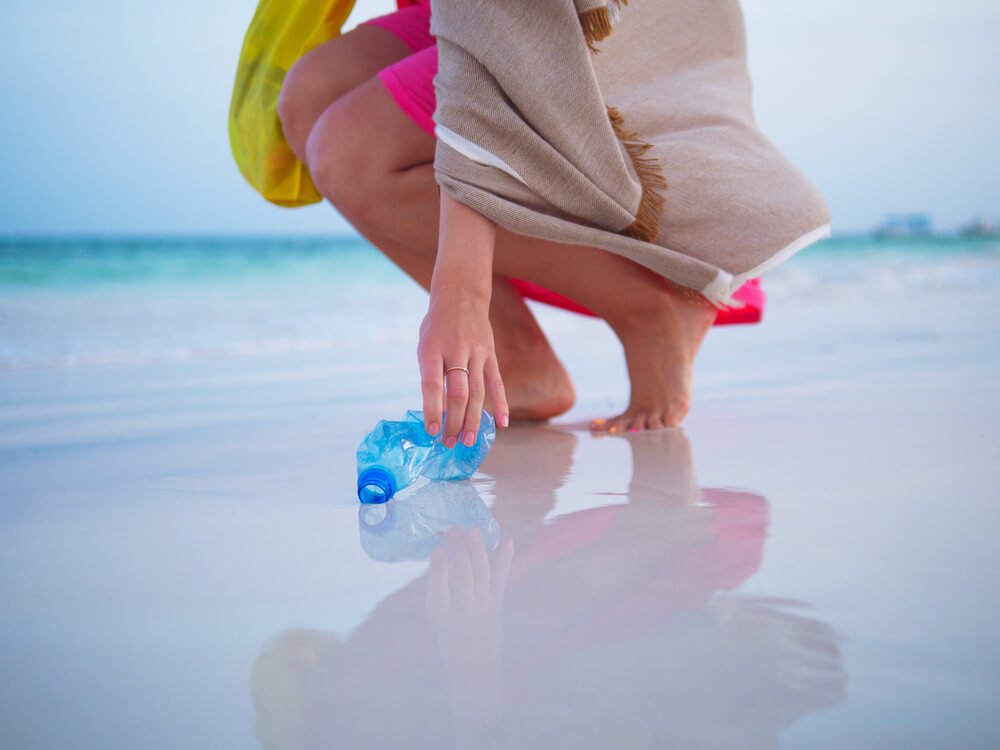 In the effort to counter the plastic pollution crisis, many governments are now advocating for the ban of single-use plastic bags.

A new report shows that at least 127 countries across the world have adopted some rules to regulate the use of plastic bags.

As people continue getting used to it, however, some questions have emerged challenging this whole process.

So, is banning single-use plastic effective? Let’s chime in and find out more:

What are single-use plastics?

“Single use plastics” is a common phrase plastered across social media platforms, printed in newspapers, aired on TVs, and engraved on many plastic containers and wrappers.

But do we really know what this term means?

As you have guessed it right, single-use plastics are plastic containers that are only used once and for a very short time then recycled or discarded.

These items range from straws to coffee stirs to water bottles and many more.

Now that we already know what single-use plastics are, these so-called efficient containers are deadly to the environment.

Here is a preview of some of the questions we need to answer.

Why are single-use plastics a problem?

What are the positive effects of banning single-use plastics?

Why are single-use plastics a problem?

Plastics are literally everywhere you step, swim and if the situation doesn’t stop, you will find them in space. In water, plastics have caused more harm than ever.

For a hungry turtle, a colorless single-use plastic bag is eerily similar to a succulent jellyfish.

They will eat those bags, resulting in stomach problems and eventually death.

So, when they eat, it does not only affect their health but also the toxins enter the food chain resulting in the death of large marine animals and humans.

In the air, when plastics are incinerated, they produce toxic fumes, which are inhaled by humans causing asthma, cancer, and lung problems.

Also, when the fumes combine with rainwater, they form a chemical solution that kills fragile organisms in the ecosystem.

Generally speaking, single-use plastics are weapons of mass destruction affecting every living organism in a given setting.

Let us find out why plastics are so catastrophic.

In the second half of the 20th century, plastic bags were welcomed with high hopes.

But little did we know, 50 years down the line, we will be dealing with one of the major environmental catastrophes caused by single-use plastics.

In the quest to combat the plastic pollution crisis, local governments in the USA and other countries began banning single-use plastics.

Though the game began in Asia, with Bangladesh being the first country to ban lightweight plastics bags, the results have been good.

As of June 2018, United Nations counted over 125 nations that had banned or were on their way to banning single-use plastics.

The bans are indeed working. The  NRDC organization states that the prohibition of single-use plastics has saved the oceans from taking in millions of tons of plastics.

Also, this has reduced the demand for plastics, causing some factories to limit their production, thereby reducing industrial wastes emitted.

Currently, affected companies are forced to rethink and come up with environmentally friendly products as consumers become more conscious of pollution.

All this is possible thanks to the unwavering efforts of legislatures in outlawing single-use plastics.

Major manufacturers, too, are bending to the ban.

Policies like bottle bill laws require manufacturers like Coca-Cola, Pepsi, and Nestle to add a small fee to their products.

This will be redeemed when customers return the packaging material.

Making the cost of single-use plastics high will force major corporations to look for other means that will keep them competitive.

This will eventually reduce plastic pollution.

However, as bans try to clear the plastic pollution menace, their effectiveness is shrouded in doubts.

Several studies have emerged to challenge bans citing that they do not account for the problem from a wider perspective.

Here are some of the reasons why bans may not be as effective as they are purported to be:

What are the positive effects of banning single-use plastics?

Banning single-use plastics has been part and parcel of combating pollution.

So far, this method has proven effective despite having its own shortcomings.

These are some of the reasons why banning single-use plastics has positive effects.

They affect all organisms at the base of the food chain all the way to top predators.

But with legislators acting against them, in the near future, our waterways will be cleaner. 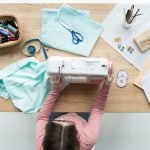 How Do You Reduce Waste When Sewing? 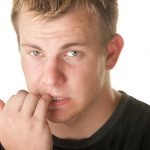