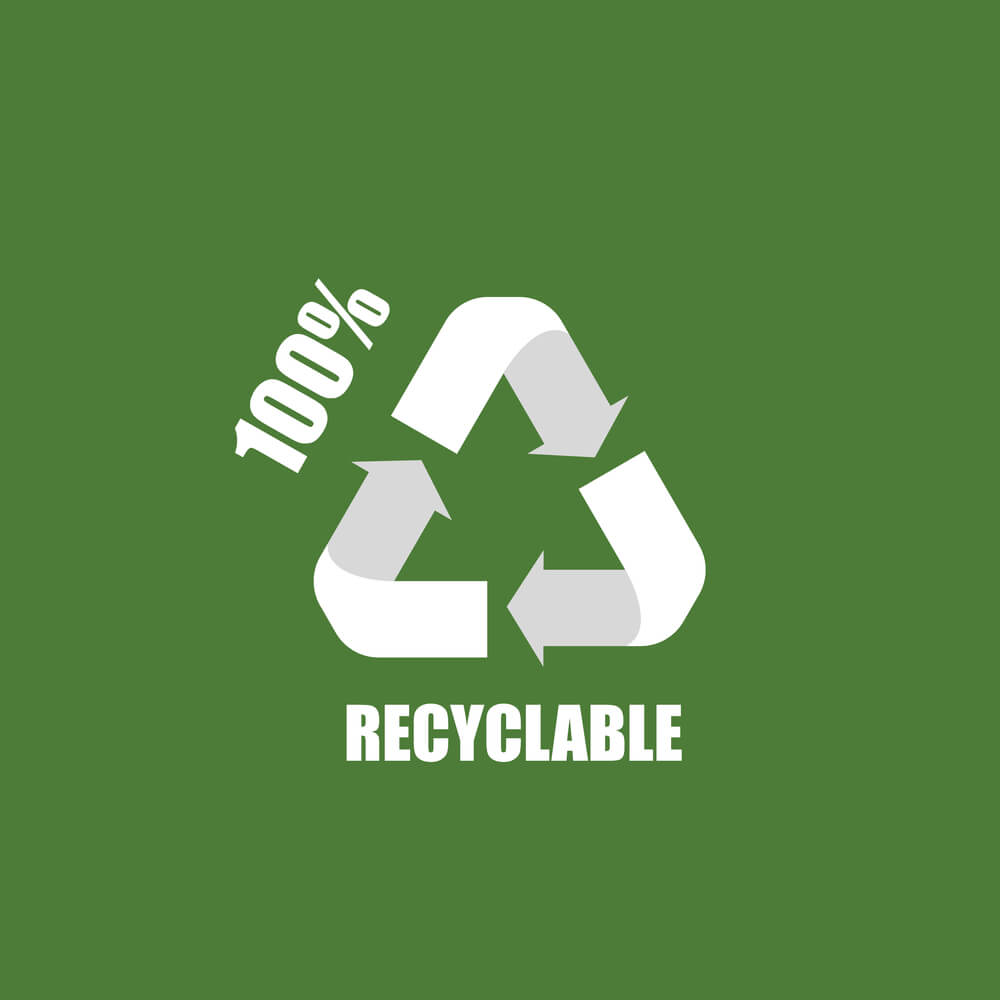 The state of the world has most of us searching for ways to reduce our eco footprints.

This could be as simple as becoming more conscious of the items we are buying.

Furthermore, it also has us becoming more aware of how we are disposing of our waste.

Acetate has become quite the revolution for many industries looking to create cleaner products that contribute as little as possible to harming the environment.

Depending on how it’s used, acetate can create a variety of things such as plastic items, film, clothing, toys, diapers, and so much more.

With plastic being a very harmful substance for our planet, plastic alternatives such as cellulose acetate are being used in any way possible to replace plastic and other harmful materials.

It’s important to know the environmental impact of acetate, including whether or not it can be recycled, before choosing to purchase it.

So Is Acetate Recyclable?

Acetate can be recycled, but it’s typically only done commercially.

You would have to check your local capabilities to see if it can be recycled in your area.

Acetate is often combined with other materials or chemicals that may affect whether or not it can be recycled.

Because acetate is capable of being recycled, there are some services that allow you to send in your acetate items to be recycled or repurposed.

Some companies that use acetate specifically for it being an alternative to plastic will also allow you to send your product back when you’re done with it so they can recycle it for you.

What Are The Types Of Acetate?

There are many different types of acetate. Acetate is commonly combined with cellulose, which is another term for wood pulp or wood chips.

Other types of acetate include:

Acetate is actually used as an alternative to plastic.

It is a synthetic material made by a combination of plant materials and acids.

It is used to make a variety of household objects and everyday items.

Acetate is considered a thermoplastic.

This means that it is easy to manipulate when it’s heated up.

Some also called acetate a bioplastic, because it’s much more environmentally friendly than typical plastic.

What Are The Pros And Cons Of Acetate?

As with anything, there are some great things about acetate, and some things that are not so wonderful.

Some of the pros of acetate include:

Some of the cons for acetate include:

Acetate can biodegrade over time. However, it has not been certified as biodegradable.

This is largely due to the fact that it can take a long time for acetate to degrade.

There are ways to speed up the process, but it requires chemicals.

Some items made from acetate, such as diapers, can take over 400 years to biodegrade.

Other items such as socks can take one to three years.

Acetate is often advertised as being environmentally friendly, especially compared to other plastics.

However, just because many of the compartments of acetate are from the earth, it doesn’t mean it’s always earth friendly.

It truly depends on where the acetate is manufactured and what is used to manufacture it.

It is said that Japan and Europe are two places that are leading the way in terms of making acetate in an environmentally friendly manner.

Acetate can decompose over a long period of time depending on exactly how it’s made.

For example, bio-based acetate with a higher concentration of plant based materials will decompose much better.

Is Acetate Better Than Plastic?

Acetate in and of itself is a preferable material to plastic.

That being said, whether or not it’s good for the planet can only be determined by how companies are manufacturing it.

If a company, especially a large one, is irresponsible with any part of the acetate making process from beginning to disposal, it can still harm the earth.

A major concern regarding plastic is its impact on the environment after it is manufactured, used, and disposed of.

Plastic has had devastating effects on animal life, aquatic life, and so much more.

With acetate, it is able to biodegrade over time, which is promising.

The trouble is that it doesn’t degrade fast enough, so it has the potential to affect the ecosystem in a negative way before it disintegrates.

Ribbon made from acetate is commonly used for a variety of things, such as gift wrapping, ribbons for medals, and much more.

It doesn’t have to be recycled, however. Acetate ribbon is biodegradable, which is why it’s favored among other types of ribbon.

Acetate is a very complex material, but it shows promise when it comes to progression towards less environmental harm.

It has its advantages and disadvantages, but modern science is sure to go even farther in the future to make acetate as environmentally friendly as possible. 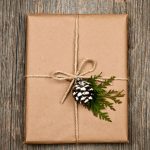 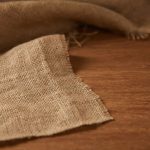