How Do Recycling Centers Make Money? 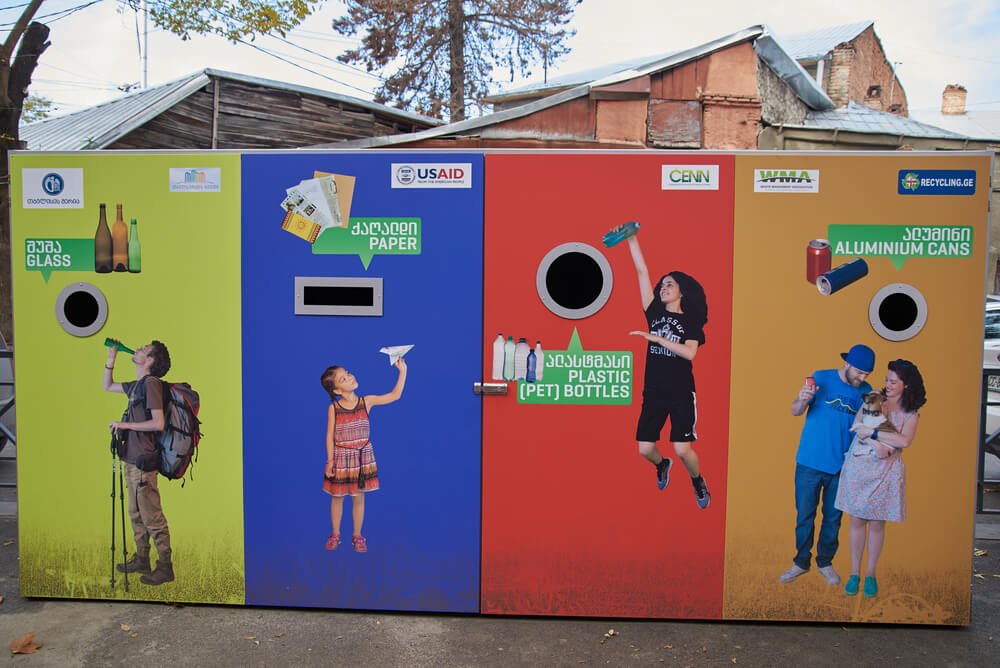 Over 1.1 million people work in recycling and creates a gross annual revenue of $236 billion dollars. But, how do recycling centers make money?

According to the Environmental Protection Agency (EPA), 2014 totaled 2.62 million tons of recycled textiles. 3.14 million tons went into burned energy while 10.46 million tons ended up in a landfill.

This means used clothing is huge business in the world of recycling.

Otherwise known as Household Consignment, these places accept the clothes and either resell them or transform them into cleaning cloths, rags, mattresses, fiberglass or upholstery.

Making money by recycling plastics is one of the most difficult to achieve.

Since its popularity in the 1980s, it’s proven to be a financial disaster. It’s so bad that many recycling businesses are stopping the practice altogether.

They’re just not worth the time and money to process.

And, with steady inflation affecting rising oil prices, it also affects the price of the bottles.

While it may seem like there would be decent returns, more often than not, recycling businesses end up breaking even.

It’s not often they make a clear profit margin.

The Problem with Plastics

2011 was a great year to recycle a plastic bottle but not so much for the recycling plants.

Municipal contracts with these companies favor the government over the company doing the processing, which results in tanking profits.

Plus, several studies have come out in recent years showing how plastic recycling does more damage to the environment than it hopes to help.

The water, manpower, energy and the processing use up valuable natural resources that exceed the production of new plastics.

Scrap fiber, paper and cardboard can be a very lucrative business.

In 2017, the United States made $3.2 billion dollars in exporting these recycled goods.

Big-box stores like Target, Walmart and Kmart make as much as $74 per ton from resold cardboard.

Depending on the type of cardboard, centers repurpose, process or resell these for product packaging, book covers and other practical uses.

But, recycling the cardboard can cost more than it’s worth to sell.

This is why many recyclers avoid business with individual citizens.

However, they will do it under contract with larger companies, such as in the case with big-box stores.

As one of the most profitable recycling ventures, scrap metals stands to make most money.

In general, ferrous metals (iron or steel) are worth less than nonferrous metals (copper, brass, bronze, stainless steel), which are far more valuable.

Everything from old automobiles to demolished buildings down to soda cans and air conditioners are part of the recycling game.

Turkey, Taiwan and Mexico are the largest buyers of American scrap metal. So, there’s a lot of international appeal for it.

Copper is the most lucrative, with some scrap yards offering more than $2 per pound.

Aluminum, although a popular recycling option, makes between 20 and 30 cents per pound with a turnaround rate of 34 cents.

Per year, that can come to more than $4 billion dollars in sales.

20% of all materials sent to recycling facilities are glass.

Although not one of the most profitable recyclable materials, it can take one glass bottle up to 4,000 years to decompose. So, it’s a necessary process.

The problem here is that it doesn’t cost less than the sand melted down to make glass.

The only people who purchase such glass are companies that make it.

Ideally, they use it in combination with the sand to create their goods.

So, there isn’t a huge customer base.

This is why most recycling plants consider glass a financial loss.

But for what glass takes away in profit, it makes up for in production.

When recreating recycled glass packaging, it takes less energy and pollution than making it from scratch.

The Future of Recycling

Although recycling centers and plants have the potential to make vast amounts of money, there’s a bit of a decline in a demand for recycled goods.

This is because China, one of the U.S.’s largest buyers of all things recycled, halted accepting used materials from the United States.

This is because they were receiving dirty and contaminated plastics, glass and cardboard that created a public health crisis.

Since 2017, this has become a devastating blow to the recycling industry.

Many professionals in the field report the difficulty in just keeping the lights on.

What compounds this is the government and public reaction by shutting down during the Sars-Cov-2 scare.

This forced some recycling companies to close down altogether while others had their struggles turn from bad to worse.

If something doesn’t change soon, plants will close because they can’t sustain the costs against steadily lowering profits and rising costs.

Plus, it doesn’t look like China will be in the market for American recyclable materials anytime soon.

To recap, recycling businesses make money in just about any way they can.

But, scrap metal is the most lucrative with international appeal.

Although recent years have strained the industry, it still has a valuable role.

Regardless, it’s an important industry that helps people repurpose, reuse and recycle materials.

What’s more, it reduces the amount of trash and waste injected into landfills.

Some of it can also go into energy and fuel for municipal systems like heating, water and other energy. 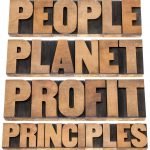 Why Are Sustainable Business Practices Important?

How to Dispose of Old Underwear – 5 Eco-Friendly Tips 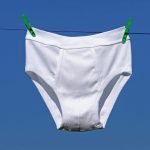