Can You Recycle Boxes With Tape On Them? 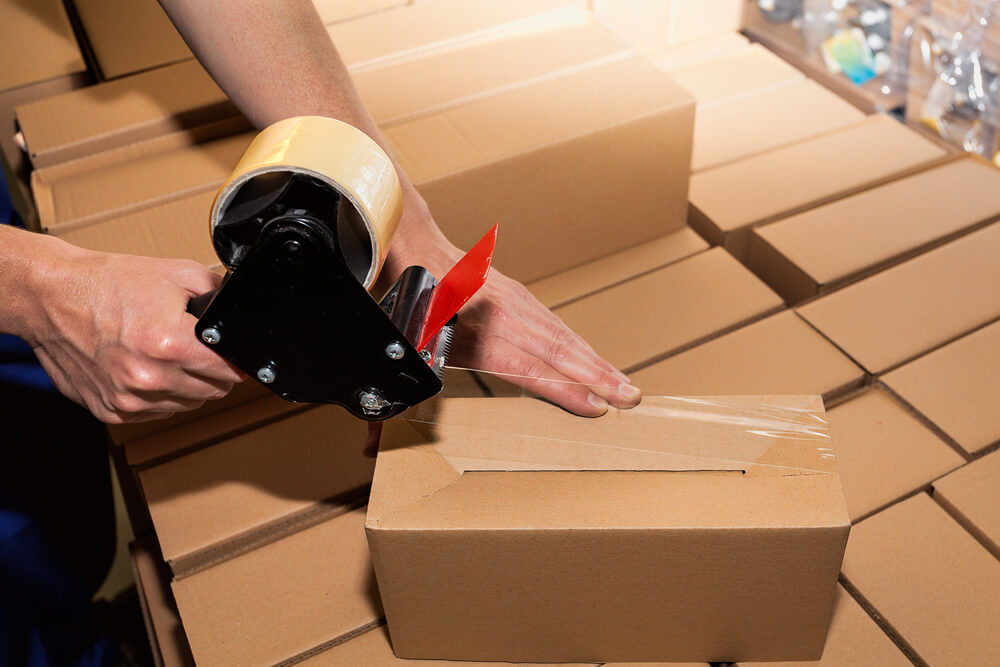 After you’ve received a shipment of your latest online order, or have recently completed unpacking from a move, you might wonder what to do with all of those leftover boxes.

Recycling cardboard is no big deal, but can you recycle boxes with tape on them?

Generally speaking, boxes with tape can be recyclable, but not always. It’s going to depend on what your city requires in terms of how they want you to recycle cardboard.

Some recycling centers won’t mind if there’s some tape left on your boxes, while others may refuse to pick up such cardboard.

It’s worth taking a few moments to take the tape off yourself before recycling your boxes to make your local recycler’s job a little bit easier.

Can You Recycle Boxes With Tape On Them?

It’s best to remove any tape left on your boxes before putting them in your recycling bin. It can be a tedious job, but it’s a nice gesture to avoid making your recyclers do it.

As mentioned, your boxes may not get picked up if there’s tape on them depending on your city’s regulations.

The glue and tape itself are not recyclable and your city’s recycling capabilities may not be able to break down that glue easily.

As such, they might only be able to recycle the parts of the cardboard that aren’t taped.

That said, it’s not likely that the glue or tape will cause too many issues unless the box was taped shut excessively.

There’s a good chance that once you pull off the tape to open your box, you’ll likely have already removed portions of the tape.

You don’t have to get every small piece of tape off, as if there’s a little bit of residue, most recycling centers will be able to handle it.

You should also make the effort to break down your boxes so they are flattened when waiting for pickup.

This can make it easier for you to consolidate your paper recycling together, but it also makes it easier for recyclers to grab up your items quickly.

Some municipalities will also ask for you to tie up your boxes with rope or jute.

How Are Boxes Recycled?

Cardboard is fairly easy to recycle comparatively speaking. When it gets to the recycling center, it’s soaked in water to get broken down into its pulp form.

This process is usually enough to remove the tape from the cardboard so it can easily be removed from the liquified cardboard.

Once this process is completed, the cardboard pulp can be repurposed into various other paper-based products.

If there is only a small amount of tape or glue on your box, the moisture will melt the glue and cause the tape to simply float to the surface of the liquified cardboard.

This makes it really easy for recyclers to just pull that tape out of the mixture before it’s recycled for other uses.

Some paper products, including cardboard boxes, will be sent to different recycling mills or centers around the world in order for those areas to repurpose the pulp into other products.

When Boxes Cannot Be Recycled

If there is a wax coating on your cardboard box, you won’t be able to recycle it as that wax cannot be broken down properly. Some boxes are coated with a glossy finish, but these are actually okay to recycle.

You’ll be able to discern if your box has a coating of any kind based on how it feels.

If you aren’t sure what kind of coating is on your box by touch, you can scratch at it to see if anything peels off.

Boxes with generic print are usually fine to recycle. If there is any foil or glitter on the box, you will have to throw it in the trash.

If you have a box made with a combination of plastic and paper, you should separate the two materials and recycle each piece appropriately.

How To Repurpose Cardboard Boxes

Cardboard boxes are one of those things where they can get in the way if you don’t have a dry place to store them. However, once you need one, it can be hard to find one.

Cardboard boxes can be repurposed for so many things so it may be worth holding onto a few that are still in good condition.

Cardboard boxes can be used for a host of different crafts and household projects on a budget.

If you have kids, there are endless creations that can be made with some cardboard and a few other crafting supplies.

To make the cardboard look a little prettier, you can paint it, wrap it in some pretty paper, or decorate it to your heart’s content.

Can you recycle boxes with tape on them? It’s a question worth asking your local recycling center or your municipality’s office, but generally speaking, there are machines capable of separating tape from boxes easily to recycle the paper.

If you’re able to pull off as much of the tape as you can, you can save your recycling center some time.

There are also many other things you can use that cardboard for with a little bit of creativity and some time.

As long as cardboard doesn’t get too wet, dirty, or damaged, you shouldn’t recycle it until it’s on its last legs. 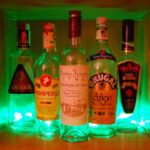 Can You Recycle Whiskey Bottles? 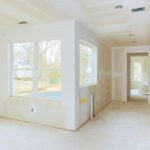