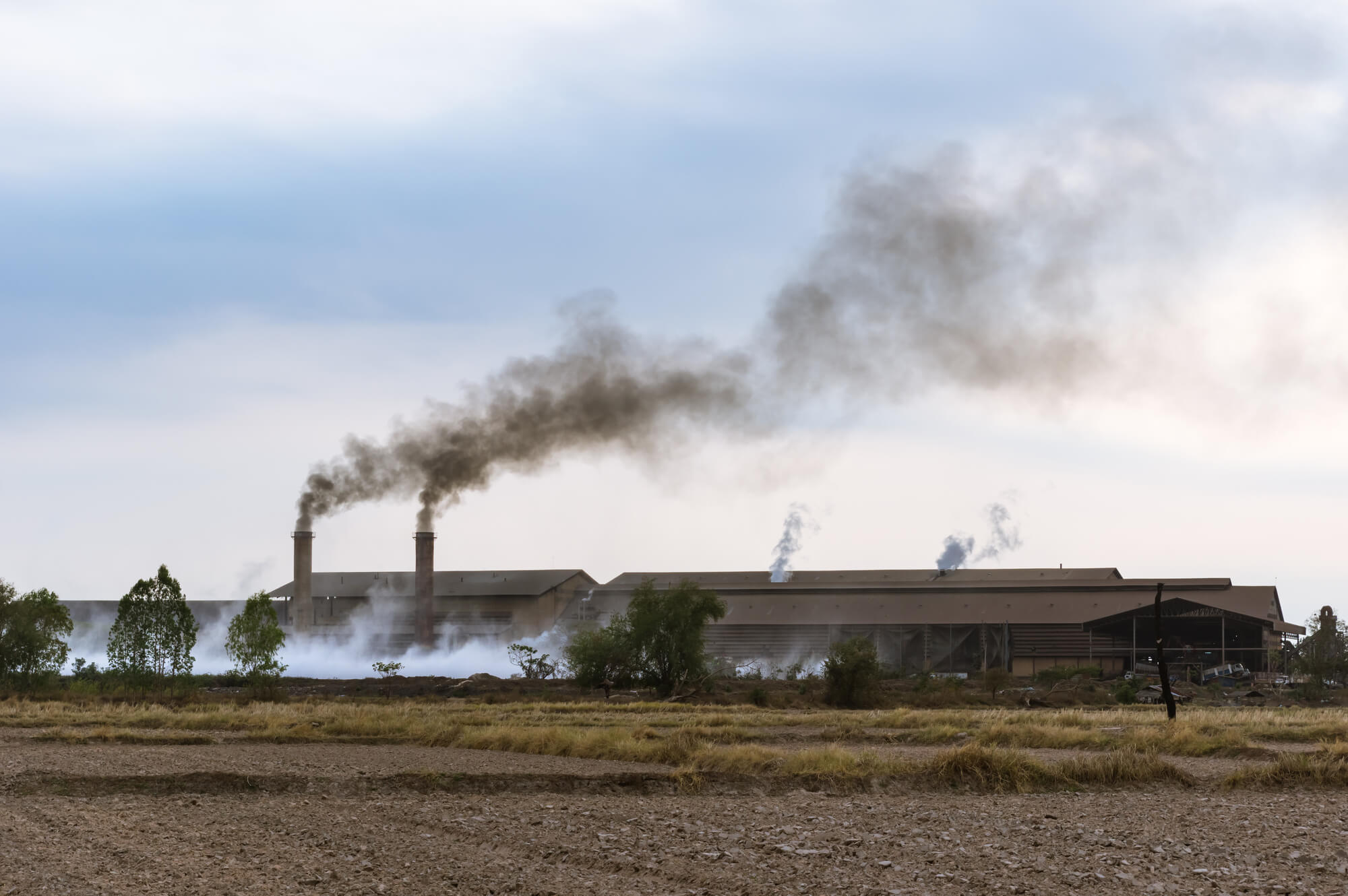 Most people want to help the environment, but it often seems there is no simple answer.

For many years we were told recycling was great, but we now know that not all recycling is perfect, and some practices may even be environmentally harmful.

When it comes to recycling, how do we understand how to refuse items to the best environmental advantage — and when to avoid greenwashed solutions for waste management.

It can be difficult to know the best course of action, so it helps to begin at the beginning.

Recycling, by definition, is the repurposing of old materials into new materials — at least according the Environmental Protection Agency.

The general idea of recycling is a good thing. Reducing waste, lowering costs, preserving natural materials and limited resources, and keeping manufacturing and production local are all practices that are generally viewed as profitable.

The processes used to recycle different items are where things get a bit more complicated.

Recycling a glass bottle, for example, requires high heat. Something needs to make that heat, and energy production generally creates some level of pollution.

Then again, harvesting sand for a bottle of soda would also require heat as well as processing equipment to get this new material, and then there are the added dyes and labeling also involved.

Production such as manufacturing, in general, creates pollution.

Now things get even more complicated when we consider the recycling of something like a mobile phone.

A phone, by nature, can’t be melted as a whole and produce anything useful.

When a group says they are recycling a phone, they may mean disassembling the parts, removing those that are broken, and creating what is often referred to as a refurbished phone from old pieces.

Other groups may instead mean that they are separating the phone into precious metals, melting these metals down, and creating new products such as chips and circuits with these individual elements.

All of these processes will create some level of waste, including pollution.

Whether recycling is beneficial can depend, in a large part, on whether the recycling process keeps dangerous substances out of the environment or if the recycling creates less waste and uses less energy than other manufacturing and production methods.

But does recycling cause air pollution?

The short answer is yes — recycling generally causes air pollution — but so does almost everything. Almost anything that uses electricity in production or distribution has at least some base in fossil fuel-burning energy production.

In addition, anything powered by natural gas, oil, and even biomass also emits air pollutants.

If a glass recycling plant burns coal to melt silica, it will cause air pollution.

If a cell phone is shipped from Florida after refurbishing, that plane or car that shipped it will also create air pollution.

In addition, recycling practices are reported to have prevented 87 million tons of solid waste from hitting U.S landfills each year.

What items should we avoid recycling?

If recycling is mostly better, what many eco-conscious consumers want to know is when recycling causes more harm than good — when recycling should be avoided. Avoid recycling items if you can’t follow your curbside directions.

Lithium-ion batteries require special disposal or else they can start fires.

Clothing and woven materials can’t be broken down through your typically curbside facility either. If you wish to recycle items that aren’t part of your curbside waste program, look online for community drop box locations.

You should also judge the value of your recycling efforts on the market, says Gerry Fishbeck, vice president of United Resource Recovery Corporation (URRC).

You’ll note that many of the same proponents of recycling are also manufacturers of common disposable products like bottles of water and many recycling facilities are based around the demand for their product, such as recycled plastic.

This means, in short, that recycling is a money-based industry like anything else.

Says Fishbeck, “It’s centered around critical mass – is there enough of the material out there? And even if there is, is it worth it for recyclers to create a whole separate stream?”

While recycling is absolutely worth the effort if your goal is to reduce air pollution there are other ways that may increase your effectiveness at achieving your goal.

When we go back to the elementary school principles of reducing, reusing, and recycling — it’s clear that recycling should be part of our holistic system to reduce waste, energy, and minimize our environmental impact.

Reduce the purchase of new and unnecessary items.

Consider buying a sturdy glass water bottle that can be used for many years instead of a case of disposable plastics.

Reuse the plastic bottles that you do buy, such as refilling water or creating a DIY plant waterer.

Finally, recycle items correctly once there is no use left. 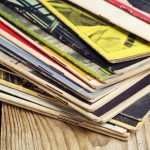 How To Get Rid Of Old Magazines – Dispose, Recycle, Donate?

How To Dispose Of Biodegradable Packing Peanuts