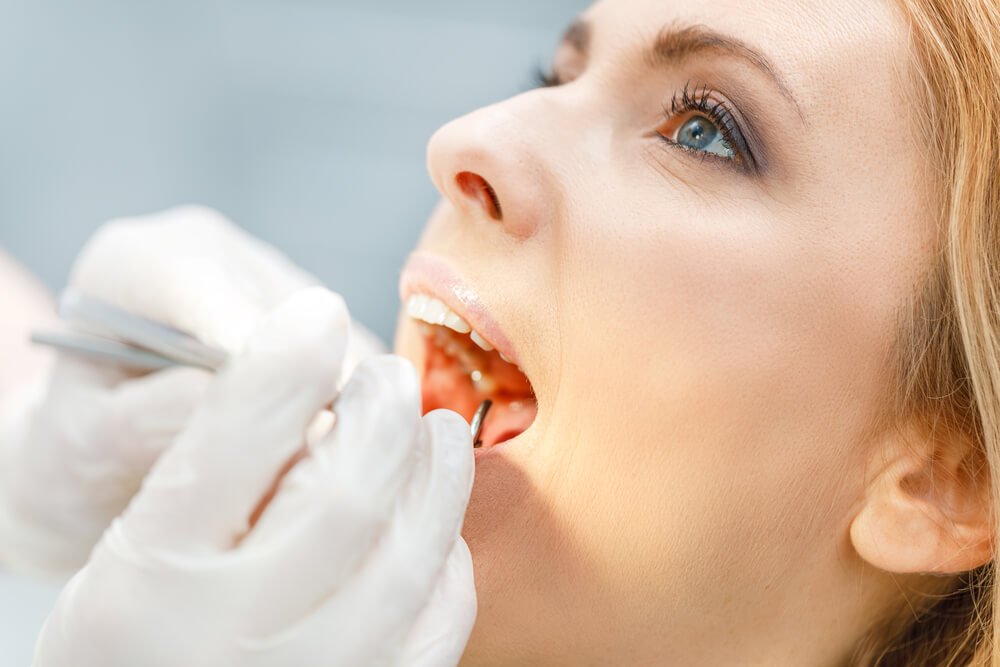 When you consider the mortality of the human condition, it seems that all fades away and ends upon the inevitability of death.

But, even though a person’s life may stop functioning in the physical realm, the body continues on even after decomposition.

It’s a bit of a morbid question, but do teeth decompose? No, teeth do not decompose along with the body after death.

It’s one of the few things that remain long after a person has died.

The enamel decomposes and some teeth fall away from the jaw.

But the teeth themselves do not decompose.

How can you prove that teeth don’t decompose after death?

You can know that teeth don’t decompose by looking at the hundreds of bodies archaeologists have found over the decades.

Entire skeletons from thousands of years ago often have a full set of teeth, albeit a few missing.

All you have to do is look up ancient Egyptian burial practices or the archaeological finds of mass graves.

You will see the skeletons nearly intact along with almost having a full set of teeth.

Why don’t teeth decompose after death?

Teeth are, in essence, bone. Bone is a strong, durable and sturdy material designed to withstand anything.

This is why you’ll find mummies and other ancient findings where the skeletons are nearly intact.

Bone, although a natural material is not nearly as organic or biodegradable as other parts like eyes and skin.

Does tooth enamel decompose after death?

Yes, tooth enamel does decompose after death, according to a 1980 study conducted by DW Holcomb for Calcified Tissue International and published in the National Library of Medicine.

The delicate covering is a biodegradable organic and water based material that fades and decays with time.

Once the body reaches a particular temperature range along with certain CO2 intermediaries, the tooth enamel begins decomposing.

Do teeth fall out during decomposition?

It’s not uncommon for some teeth to fall away from the jaw during or after decomposition.

While the teeth themselves don’t decompose, teeth will break away at some point during composition.

It can also happen long after the flesh, organs and other parts have faded away.

Why do teeth fall out during decomposition?

There are several reasons why teeth could fall out during the decomposition process.

First, it could be due to dental problems the person suffered while living. So, when the gums begin their process of decomposition and recede back, they cause some teeth to fall away from the jaw.

Another reason could be due to carrion animals. They’re activity could cause the teeth to fall out. Also, the dental work the person had in their lifetime may mean that they’re teeth weren’t real.

If the person had dentures, partials or fillings, these things can cause the teeth to plummet.

Why doesn’t dental decay in life affect the teeth of the dead?

You would think that the dental problems and issues a person experienced in their lifetime would continue on after death.

Especially when you consider the decomposition process as a whole, it would seem logical. However, this isn’t the case.

The bacteria that causes tooth decay while someone is living stops upon their death.

This is because bacteria require a live host to thrive. When a person dies, so does the bacterium.

It doesn’t seem to impact the dead and, in fact, seems to stop instantly upon death.

What other parts of the body don’t decompose after death?

In general, teeth and bones are what remain well beyond the decomposition process is over.

However, there are some instances where the body doesn’t fully decompose or it mummified over the course of hundreds of years.

This is either due to intentional preservation burial practices, like with the ancient Egyptians. Or, it’s because of the environment where the body resides; the conditions are perfect to preserve them, or parts of them.

Is this true just for humans or does it go for animals too?

All humans and animals will not have their teeth decompose after death.

The bone structure, although with slight variations to composition, will not decay and decompose. These things will live on long after the organism has passed away.

So, if you’re asking this question out of curiosity for your compost pile, animals will also retain their teeth after death.

This means you will have to rid the teeth and other skeletal parts containing bone.

Teeth are an interesting aspect when you consider death and what decomposes, or doesn’t.

They’re bone, so, like the rest of a skeleton, they will remain for centuries after a person or animal has passed away.

The good thing about this is it has allowed us in the modern era to discover and learn about our ancestors, what they ate and how they used their mouths. 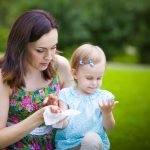 How to Reduce Your Dog’s Carbon Footprint 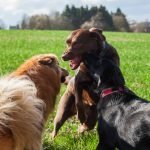